Spring is here and the leaves are bursting forth.   Eagles are soaring over the river and the egrets are setting up their nests.   April is the month for our big BioBlitz at Indian River Park where we'll try to see how many species of flora and fauna we can find in the park.  We hope you can come out and join us for this fun and educational event. 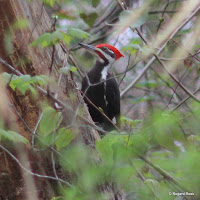 Co-sponsored by the Friends of Indian River and the Chesapeake Department of Parks, Recreation, and Tourism.   The hikes are filling up, so let us know which hike(s) you would like to join - RSVP to info@friendsofindianriver.org or online at http://goo.gl/forms/Ao70I1NyGe 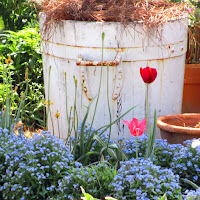 The French Potager: Decorative Vegetable Gardening
Date: April 21st, 7 pm
At our next regular meeting, Norfolk Master Gardener Lorraine Schreiber will talk to us about how the  French kitchen garden intermingles vegetables, fruits, flowers, and herbs.   Come and find inspiration in its intimate and sensual style, complicity with nature, and charm.   There will be light refreshments and door prizes after the presentation.  The meeting starts at 7 PM in the Social Hall at the Oaklette United Methodist Church, 520 Oaklette Drive. 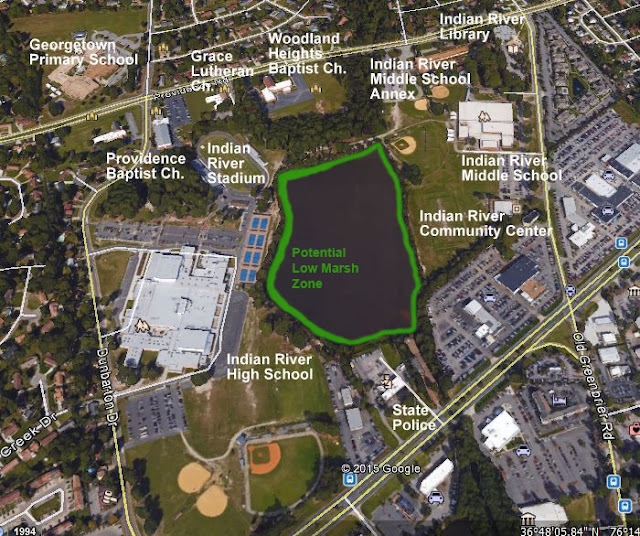